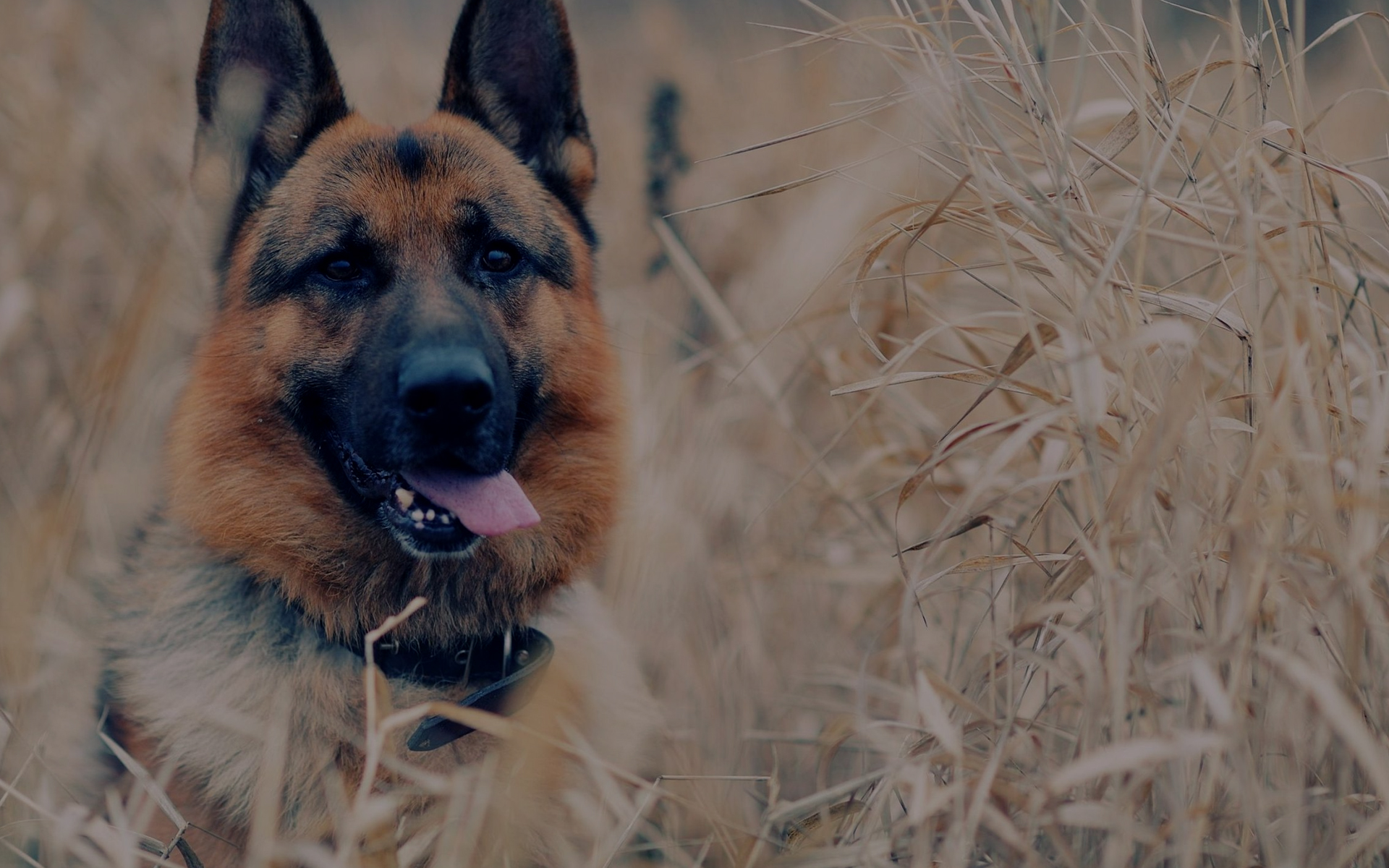 Posted at 01:50h in Uncategorized by Hof Kennel

The following tips have been extracted from manuals supplied by the National Breed supervisor of the Netherlands and are a combination of  suggestions made by various people. The main contents are the tips provided by Mr J. Verdaasdonk, the owner of the Huize Hintdonk kennels. Further suggestions are made by Mr. P. Neffs.

4.The dog should either be in show stance or be sitting or is in the down position so that the judge cannot get a bad impression.

10.Place a dog with long nails in somewhat thicker grass.

17.When a dog shows “open elbows” call the dog strongly so that it pulls slightly.

7.. The owner/caller should be out of sight.